Gloobuse ventiil is used to cut off the flow of media and is suitable for occasions that need to be opened frequently. Gloobuse ventiil is most commonly used in chemical production. Milestone Valve Co. Ltd specializes in the production of Gloobuse ventiil. The products are of high quality, stable performance, and are used in various fields of industry with excellent functions. 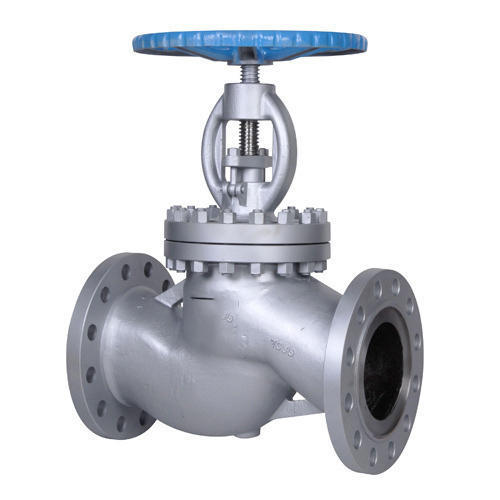 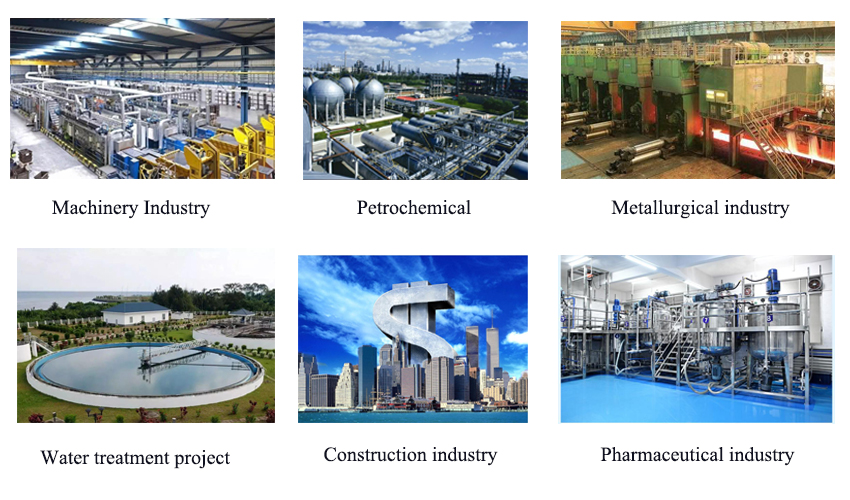 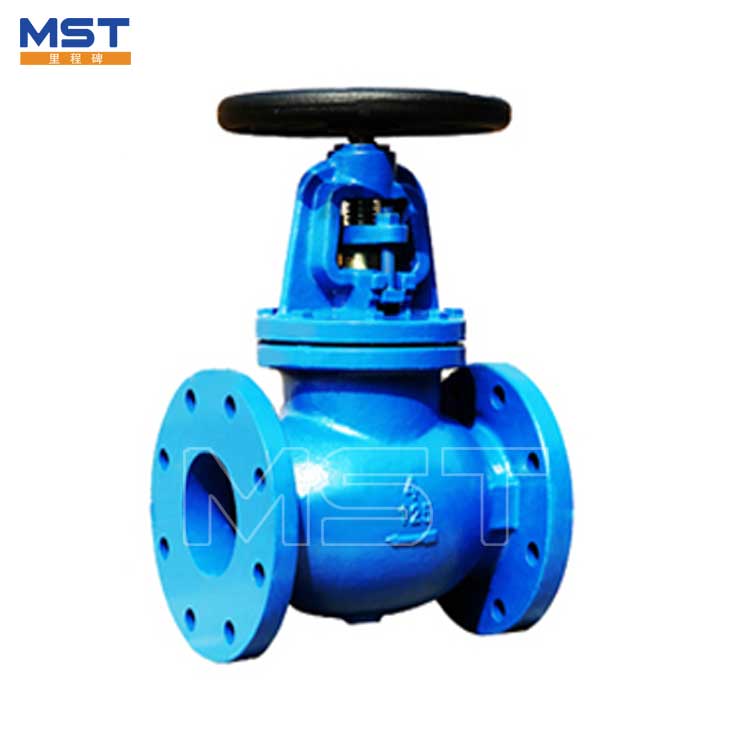